The new Marvel film Shang-Chi and the Legend of the Ten Rings is released on September 3.

The first film of the character Shang-Chi, who first welcomed the Marvel world in 1973, has long been eagerly awaited by Marvel fans. Shang-Chi and the Legend of the Ten Rings will be released on September 3rd,with the release date postponed several times due to the outbreak.

Shang-Chi’s father is an immortal sorcerer. It also improves techniques for fighting alchemy and superhuman powers. But upon learning that his father was a villain with destructive powers, Shang-Chi would use his powers to destroy his empire. Shang-Chi, who is friends with his father’s enemy, travels the world and crosses paths with many superheroes. 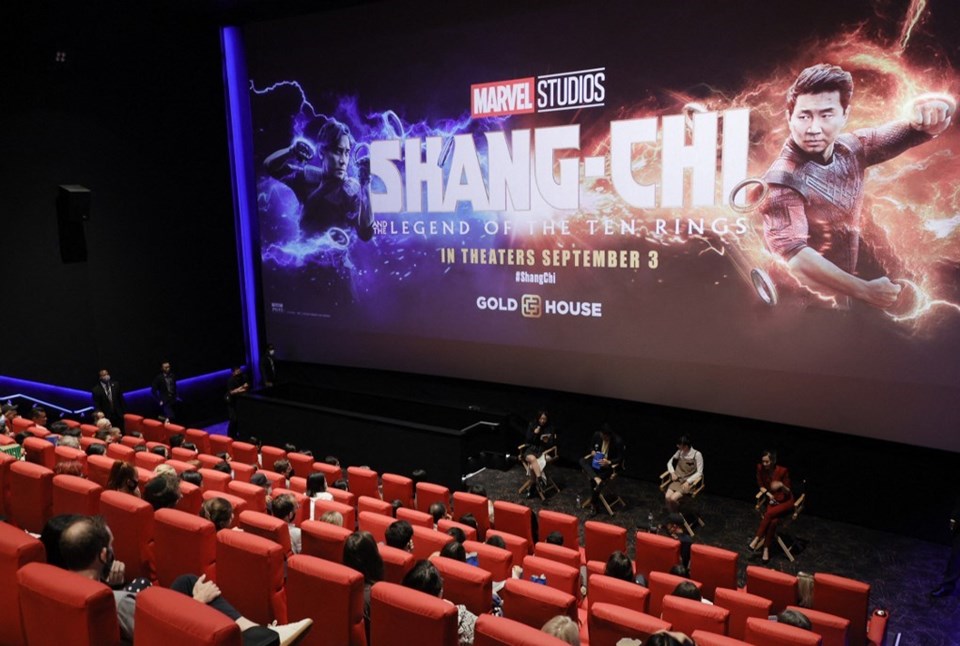 As an example of Marvel’s strategy to grow with different cultures, almost all of the film’s actors are Asian.

Nine films, 2 of them domestic, will be released in cinemas in Turkey this week.

Trailer from the Highly Anticipated 'Spider-Man: No Way Home'!