According to Activision ‘s statement, those who pre-order the game will have some advantages. Those who pre-order from digital stores will be able to play Modern Warfare 2’s single-player mode on October 20 . So you can finish the story of the game without officially exiting.

In addition to the chance to access the single-player mode, other opportunities will be offered to those who pre-order the game. These include early access to the open beta and pre-acquisition of weapon packs for Vanguard and Warzone .

Call of Duty: Modern Warfare 2 will be the sequel to the 2019 reboot of the Modern Warfare franchise. The game will be available for PC, PS5, PS4, Xbox One and Xbox Series X/S platforms on October 28 this year . 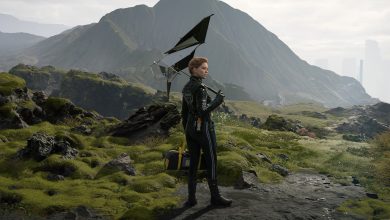 Death Stranding is becoming a movie! When it will go out?