Apple introduced the iPhone 13 series just a few weeks ago, but the eyes have already turned to the iPhone 14 , which will be introduced in 2022 . According to new information, it is reported that the iPhone 14 will offer a maximum storage space of 2 TB, which has never been seen before.

In the previous news, we learned that the iPhone 14, iPhone 14 Pro, iPhone 14 Max and iPhone 14 Pro Max models will appear next year. Apple, which will give up its mini jewelry, seems to be in front of technology lovers with a much larger phone called Max instead.

Next year’s iPhone models are expected to consist of two 6.08-inch and two 6.68-inch models. iPhone 13 iPhone users, who get 1 TB of storage with Pro Max, are estimated by reliable sources to reach 2 TB in one of the iPhone 14 Pro models. 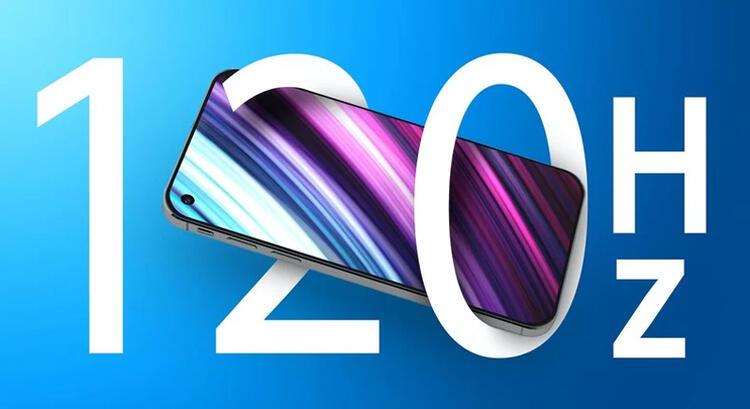 It follows DigiTimes’ report, which says in a published report that Apple is working with NAND flash chip manufacturers and aiming to produce cost-effective QLC (quad-level cell) NAND flash solutions for the iPhone 14. 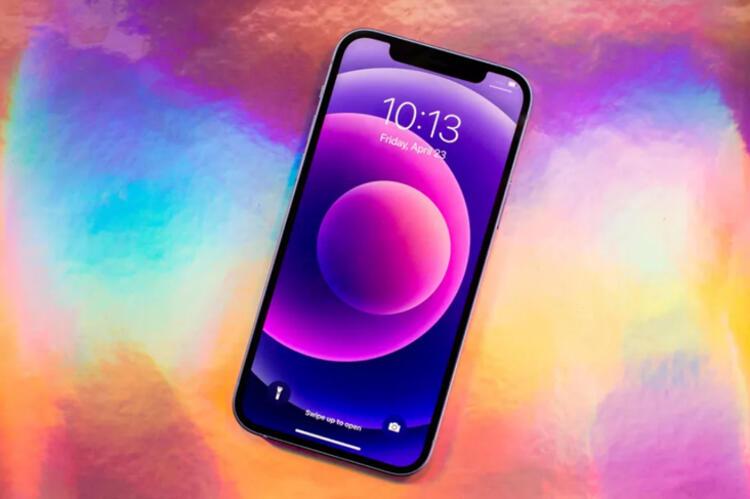 Mark Gurman’s comment from Bloomberg is that the innovations that Apple will make on the screen side for the iPhone 14 will now approach today’s screen standards.

UNDER SCREEN CAMERA TECHNOLOGY CAN BE ADDED

On the other hand, Jon Prosser predicts that an under-screen camera can be added to the iPhone 14 Pro Max model. Big changes are expected in the next iPhone, especially in terms of design.

In addition to the notchless design, it is stated that Apple, which is expected to give up the protruding design on the camera side, will thus prevent the camera lenses from being scratched.

It is stated that the new iPhone 14, which is expected to meet the users with the screen hole, will give what has been desired for years in 2022. There will also be a significant increase in screen sizes. The phones are talking 6.08-inch and 6.66-inch screens.

We should expect at least a revolutionary breakthrough from Apple, which is expected to progress from four different models, next year.

Apple may introduce products that it has not introduced at its event on October 12...