There were moments of horror during the Kruger Park trip, a leopard attacked the tourists who wanted to record and take pictures of it. Those fearful moments were captured on the camzeras second by second. Although the authorities announced that they had taken serious measures in this regard after the incident, this event will not go away from memory for a long time. 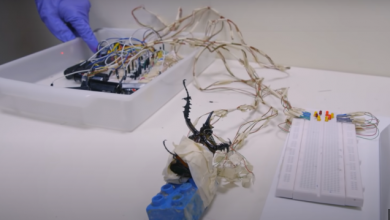 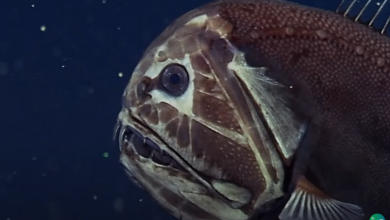 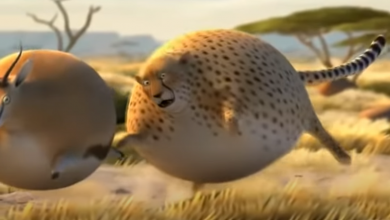 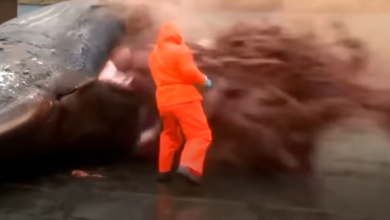