Windows 11 will give users advice on what to do with a new feature called “Suggested Actions“. Users who copy their date, time or phone number will be offered some ready-made suggestions.

What are Windows 11 Recommended Actions, how to use them?

Released for Windows 11 Insider, Windows 11 Build 25115 offered nothing new except the features and some fixes we’ve seen before. However, the feature, called Suggested Actions, managed to attract attention. So what are Windows 11 Recommended Actions, how to use them?

The Blog by Microsoft exemplifies how Suggested Actions works. The user who copies a phone number will be offered Windows Teams or ‘click and dial’ calling functions. These recommendations will be displayed with a turn-off user interface and will also support third-party applications (such as making WhatsApp calls).

The new feature, which is said to be developed according to the preference of the users; it is not yet clear what functions it will expand to, except for dates, times, and phone numbers. Microsoft also did not disclose whether it had the option to disable the feature.

The Suggested Actions, which will be first posted to Insider users, are likely to expand to more users if they work properly. In addition, it is possible that Microsoft will add more functions (web addresses, street addresses, or copied texts). 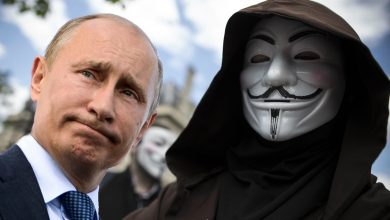