While the world’s support for Ukraine continued, the game studios did not stand idle. CD Projekt RED provided financial support to the country.

While various supports came to Ukraine from all over the world, CD Projekt RED, the developer of The Witcher and Cyberpunk 2077 games, did not stand idle. The studio donated to a Polish-based charity that works directly with Ukrainian citizens. He’s officially announced that, too.

The company made the announcement via social media. At this point, CD Projekt RED stated that the attack on Ukraine shocked and infuriated them. Thus, the studio publicly shared that it had donated a total of $243,295.

Ubisoft is among the supporters after CD Projekt RED

In addition, the studio explained that they cannot remain indifferent to such injustice. So he called on everyone to support Ukraine. The Polish humanitarian agency Polska Akcja Humanitarna has requested additional funds to provide direct assistance to people affected by the occupation.

There are other game studios that help Ukraine. Ubisoft is the first of these. The company, known for its Assassin’s Creed series, has provided additional funding support to a Ukrainian staff member to help with housing, travel and relocation. In addition, the studio provides early paychecks.

Ubisoft said its primary concern is the safety and convenience of its employees. The company has two studios in Ukraine that are currently on active duty. One of them is located in Kiev, while the other is located in Odessa.

Various explanations also came from video game developers based in Ukraine. GSC Game World, the developer of the Stalker game, was among them. In addition, in addition to the studio, Sherlock Holmes studio Frogwares and Suvarium producer Vostok Games were among those who opposed the situation.

Studios have responded to the state of war while at the same time asking for support for the victims of the war. He invited people to support them to do everything they could.

Anonymous won't stop: It's taken over the Russian intelligence service! 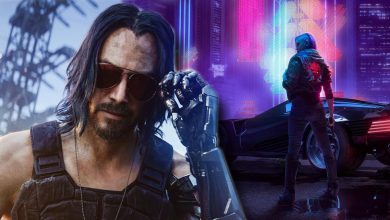 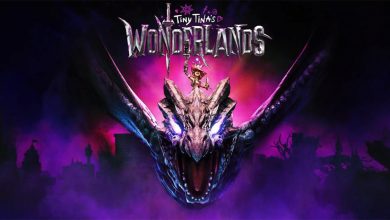