Russia’s Federal Information Technology and Mass Communications Supervision Agency announced on February 25th that it had blocked partial access to Facebook and many other platforms across the country. Meta then announced that it had closed fake Russian accounts registered on Facebook. Now there’s an announcement from Russia that will end the debate.

Russia’s communications agency Roskomnadzor said today that access to Facebook in Russia has been completely blocked. The report, which was made public, cited Facebook’s restrictions on media outlets by the Russian state and 26 cases of discrimination allegedly committed by the company starting in 2020.

Of course, this was actually the result of Russia’s aggression on Ukraine, which began as a so-called military operation but turned into war from day one. Putin, of course, who has held the strings with his power from parliament, has declared martial law in his country and shut down news channels that say it is a war. So this approach to the Facebook side did not surprise.

Of course, Russia didn’t stop there. It has imposed control restrictions and blockages on almost all communication channels that we can think of. He even threatened Wikipedia. The Russian parliament then convened earlier this morning. He then introduced a new law imposing a prison sentence of up to 15 years for the spread of fake news.

Broadcasters such as the BBC have announced that they will suspend their journalistic activities within the country as soon as possible, as this actually means that anyone who says otherwise of Putin’s words will be sentenced to 15 years in prison. On the other hand, many technology platforms have already stopped their services in Russia. In the EU, he said he had blocked Russian news channels such as Sputnik indefinitely.

Samsung will lift the world with its Russia move!

Keyboard and mouse support for Xbox games is on the way! 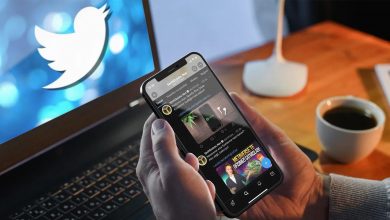 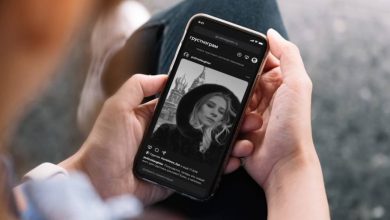