Meta, which holds giants such as WhatsApp and Instagram, is extremely close to facing a major charge in the US

.Social media giant Meta, which recently changed its name from Facebook, is facing a charge big enough to lose its two biggest cards, WhatsApp and Instagram. According to the indictment in the case, which is based on Meta’s home, the United States, Meta broke competition rules. The company, which has faced a similar charge before, may not get off lightly this time.

The Federal Trade Commission claimed last year that Meta was damaging the competitive environment by acquiring competitors. In recent years, the company, which uses the name Facebook, has been shown to buy WhatsApp and Instagram and dominate the competition. In June, those charges were dropped due to insufficient evidence, and the company dropped the case without harm. This time, however, the case was reopened with stronger evidence.

The commission renewed its evidence and files and reapplied to the court, and the application was accepted by a federal judge for the next stage. This can go as far as Meta’s disposal of WhatsApp and Instagram companies. According to a statement from the company, expectations of the outcome of the case are positive.

Meta managed to grow itself exponential by buying WhatsApp and Instagram in the early 2010s. The apps he buys have become apps that we all spend a few hours a day on today. But if the company hadn’t made these acquisitions, whether WhatsApp and Instagram could have grown so big and joined the competition, that’s one of the question marks. 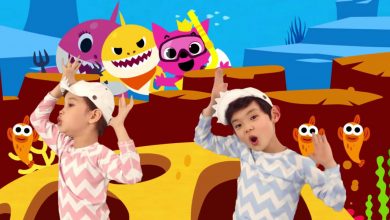 The famous song has over 10 billion views on YouTube! 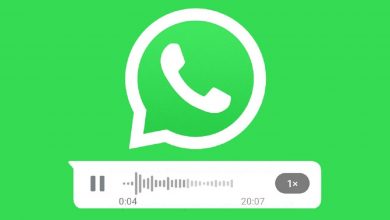 The expected feature for WhatsApp voicemails is coming! 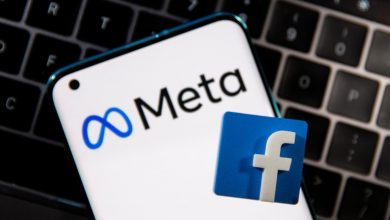 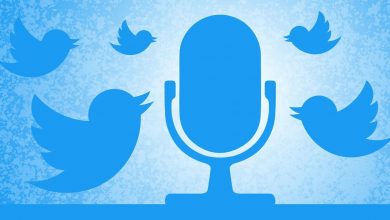 Another brand new feature for Twitter Spaces is on the way!