Xbox plans to deal a major blow to cheaters with an idea it has put forward. Here’s what the Xbox boss had in mind…

Xbox CEO Phil Spenceraims to create a multi-network program where Microsoft’sbans on Xbox can also be moved to other companies’ networks. So he said he wanted to help get rid of malicious people in the online gaming environment.

Speaking to the New York Times, Spencer acknowledged that it would be difficult to achieve. Still, he said he hopes to see it one day.

Spencersaid he would alternatively adopt a system that allows players to bring banned usernames on another platform. What Spencer is aiming for here is, in summary, not to put the player banned on one platform on other platforms.

At this point, for example, someone who is banned from PUBGcannot enter the CS:GO game. This allows malicious players to be kept away from platforms. Spencer said.

“I would love to bring them to other networks where I play. So this is the group of people I chose not to play with. Because I don’t want to see these people on every platform where I play a game.

Activisionalso has a multi-platform banning strategy for Call of Duty games. Activision accounts of players found to have cheated or behaved badly are banned on platforms even if they have never played. If spencer’s insinuations happen, many companies will develop a close-up system. At this point, it is not known how the situation between Xbox and PlayStation develops. The obvious reality, though, is that Xbox wants to connect closely with other gaming studios.

The Latest: Russia's hard line on U.S.: We won't compromise! 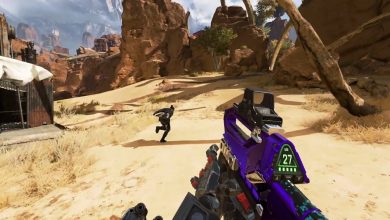 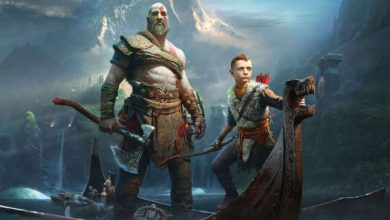 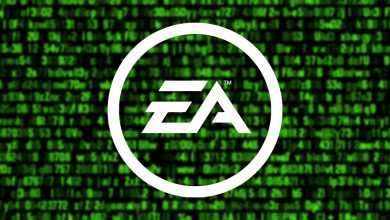 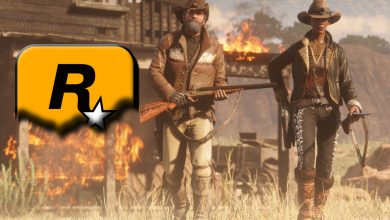