Rockstar Games’ recently announced GTA Trilogy debuted, and the graphics comparison is starting to get curious. Here are the differences.

The most dangerous weapon in the game world is nostalgia. GTA fans have been linked to hopes of nostalgia over the past two months. GTA III, San Andreas and Vice City games that debuted years ago; It was three extremely high-quality games for fans of the series. We’ve been hearing rumors for years that these games are going to be beaten by Rockstar Games. Finally, these rumors came to an end in 2021.

The trilogy pack,called GTA Trilogy: The Definitive Edition, would bring a variety of optimizations and graphical change to the original games. The reactions that followed the game’s release aside, we’ve shown how much graphics have changed compared to the original games so you can make a healthy review. The GTA Trilogy graphics comparison is of great interest to those considering buying the game.

It’s been a day since the game was released, and when we look at the overall reviews, we see disappointments. In the trilogy, which came out as a ‘remastered’, we would see new graphics, as Rockstar promised. Although there is a graphical change in the published game, we see that the theme of the game is adhered to. Instead of graphics close to today’s games, more ‘cartoon’ graphics give the game a different feel.

There’s no denying that there’s been a change in the graphics. However, in some places there are quite a lot of graphic differences, while in others they are quite small. The new GTA Trilogy gives us a chance to go to pretty high resolutions. In fact, even this detail alone is enough to bring the game to the 2020s. Rockstar Games has rethinked the game’s graphics and optimised existing graphics by sticking to the game’s theme. So it’s impossible to say that there are huge differences.

Another thing that puzzles them is that although the graphics remain largely the same, the system requirements have increased considerably. GTA: Taking San Andreas, you can have a smooth experience on a computer with 2GB of RAM. But the newly released remastered versionrequires a mid-range graphics card and processor, along with 8GB of RAM.

What do you guys think of the GTA Remastered Trilogy graphics comparison? Have you been satisfied with the changes in the game? 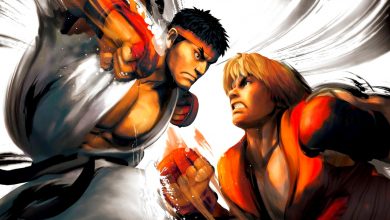 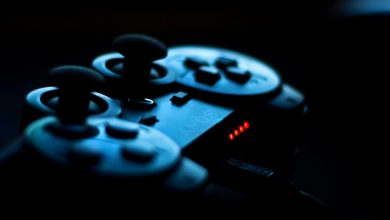 PS3’s legendary game has been resurrected after 15 years! 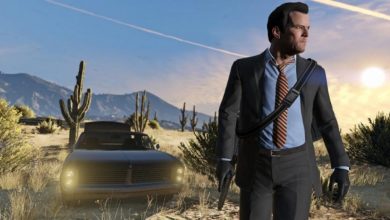 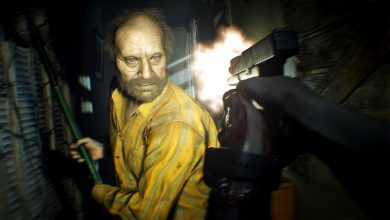