Pakistan ‘in social media rules amendment to Islam in the country’s security, the ban was brought against the integrity of the content and Pakistan to public order.

According to the news in the local press, in the statement published by the Ministry of Information Technology and Telecommunication, Twitter, Facebook, YouTube, etc. social media platforms to open offices in the country within 3 months, and Pakistan It was stated that he should register with the Telecommunications Agency (PTA).

Aminul Hak, Minister of Information Technology and Telecommunications, said that with the new social media rules, Pakistani users will have full freedom of expression and these rules will play an important role in establishing relations between Pakistani users and social media organizations. 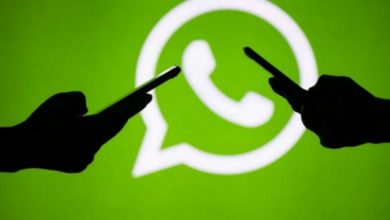 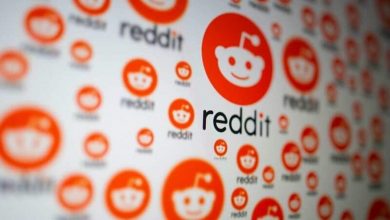