The apparatus developed by Ersönmez, who has been taking coding lessons since kindergarten, enables patients with low head syndrome, swallowing and communication difficulties, to position their necks upright, to communicate and to turn their heads in any direction they want, instead of leading a sedentary life.

Studying in the 4th year of a private college Ela Ersonmez, AA reporter, resulting from damage to nerve cells that allow the muscles in the brain and spinal cord to move. ALS He said he wanted to make life easier for those who had the disease.

Expressing that he took coding and software lessons because he was interested in technology, Ersönmez stated that he had been preparing for TEKNOFEST since the second grade.

Ersönmez stated that she was preparing to compete with her mother and project consultant Neriman Ersönmez, and that ALS disease caught her attention as a result of her research.

“When a healthy person wants to move, the stimulus arising from the relevant part of the brain goes to the spinal cord and reaches the relevant part that can be moved. However, the smallest damage to the spinal cord can cause permanent muscle disease, either partially or completely. I found it interesting at the time. I came this far based on my project in the second grade. I got the third place in Turkey in the category of “Technologies for the Benefit of Humanity, Health and First Aid Primary and Secondary School” at TEKNOFEST 2021. I want to be a scientist when I grow up. I recommend my peers to research and study.”

Project consultant Neriman Ersönmez said that they provide project-oriented education and that it is very important for their students to take part in competitions such as TEKNOFEST and TÜBİTAK.

Expressing that they are preparing the students for technology competitions, Ersönmez stated that they made the device together at school and that all facilities such as materials and laboratories are available at the school.

Expressing that Ela has been interested in technology since her childhood, Ersönmez said:

“Since I am in this sector, robotic coding and software issues are constantly on the agenda in our house. Ela prepared for TEKNOFEST last year as well. But she could not make it to the finals. She did not give up. She continued to work and research. While researching on the Internet, she turned to studies related to health. Health is for human life. who knows the importance child. Therefore, he wanted to produce a technological solution to this. There are devices on the market for ALS patients. But he noticed their shortcomings. Neck apparatus is an apparatus that keeps the neck of the patients stable. It took some empathy. Patients are already standing still in the wheelchair. He didn’t want their necks to stand still. We dreamed of a mobile apparatus and we realized it. This was our first prototype. He had a dream for the second prototype. ‘If all the muscles of ALS patients are destroyed, can I move only with eye muscle?’ he thought. Then he developed a system that could control the neck apparatus by following eye movements and further developed his project.”

Explaining that the system has two different working methods, Ersönmez said, “In the first method, the information coming to the balance and acceleration sensor, which corresponds to the top of the person’s head, gives the position of the person’s head. This information is processed by means of the rear mechanism in case the person’s head falls forward, backward, right or left. It is brought to the required flat position autonomously. The other working method is designed for the inability to use all of the muscles of the person. Artificial intelligence was used in this method. The person’s eye movements were followed and the person was able to control the position they want to return to with their pupils.” he said.

Developed against embargoes, exported to the USA... 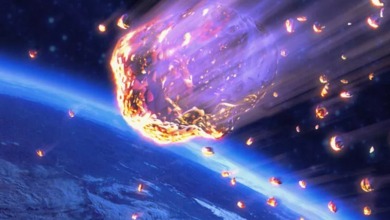 Statement from NASA! It will pass close to Earth’s orbit… 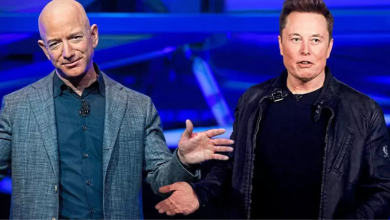 Elon Musk ridicules Jeff Bezos: “If it doesn’t work, he will sue to death”… 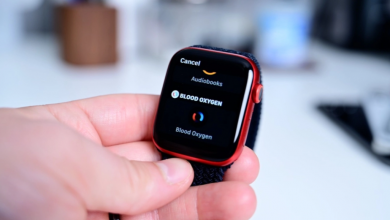 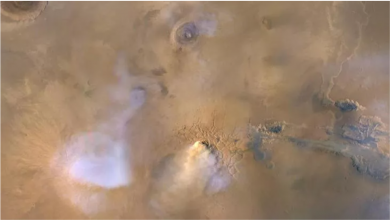 Mars is getting drier from even small sandstorms…