Clegg, Facebook ‘s Vice President of Global Affairs, emphasized that they will encourage young people who spend time on Instagram for a long time to take a break with the “take a break” warning.

Facebookannounced that it will take new measures to keep young people away from content that is not useful, after criticism of the social media platform in the US Senate.

Nick Clegg, Facebook’s Vice President of Global Affairs, told CNN television that when young people constantly look at content that is not useful, their system will try to direct them to different content.

Long time InstagramEmphasizing that they will also encourage young people who spend time in Turkey to take a break with the “take a break” warning, Clegg stated that they are also open to the idea of ​​allowing regulators access to Facebook algorithms used to strengthen content.

THE SAFETY OF USERS WILL BE AT THE FIRST PRIORITY

Clegg stated that Facebook will be more transparent from now on and will implement new methods to ensure the safety of its users.

Facebook was the target of criticism after a former employee testified in the US Senate that the company preferred high profits to public safety, followed by nearly six hours of worldwide disruption to its services. 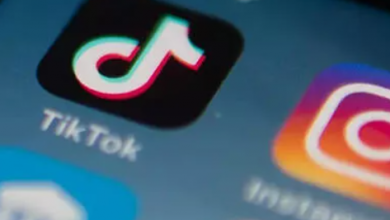 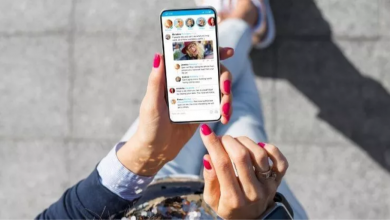 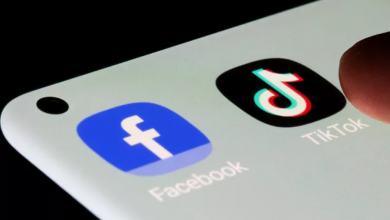 The most trusted technology company of people has been revealed! The result is surprising…