Developed in cooperation with TÜBİTAK and ASİSGUARD, under the coordination of the Criminal Division of the General Directorate of Security (EGM), which has no example in the world yet. ErenWith a flight range of 3 thousand meters, it will neutralize explosive elements in the field with laser from certain distances. 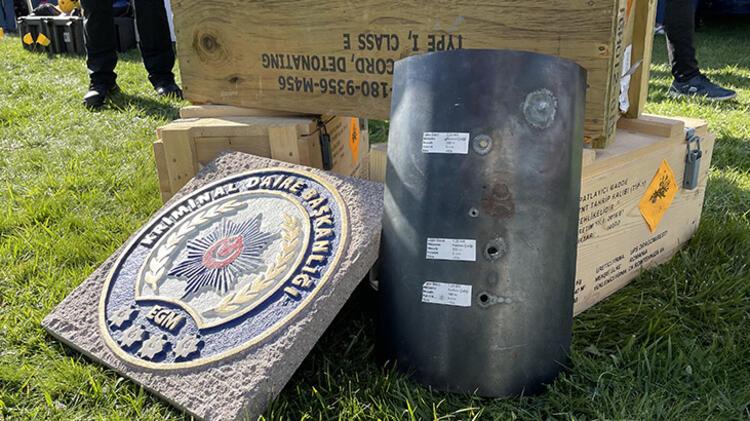 It is aimed that bomb experts will use Eren, which was presented as a proposal by the Presidency of Defense Industries to be added to the Defense and Security Project Portfolio in 2022.

Planned to be inventoried after further development laser armed drone”Eren” successfully completed the test firing. Eren, which was exhibited at the stand of the EGM Criminal Department at the festival, attracts great attention from the visitors. Providing information about the drone, Deputy Commissioner Aykut Eroğlu said that they aim to use Eren to destroy military ammunition or bombs found in the field. 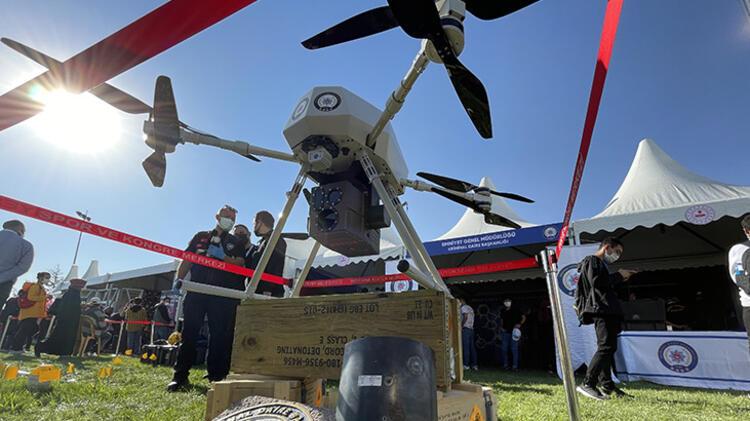 Stating that they carried out the first trials of Eren, who was developed by TÜBİTAK and made laser shooting, Eroğlu said, “His name is our Minister of Interior. Suleyman SoyluOur laser-armed drone, named ‘Eren’ by ‘Eren, destroys the bombs with the help of a laser it shoots at a certain flight and firing distance. We achieved successful results when we shot at a 3-millimeter carbon steel from certain distances.”

Eroğlu explained that Eren has not been used effectively at the moment and that it is planned to be developed and included in the inventory in the future. Providing information about the drone’s shooting capability, Eroğlu said: “Eren was able to pierce the 3-millimeter carbon steel plate with the laser shot we fired for 90 seconds at 500 meters, then for 30 seconds from 300 meters, and finally for 10 seconds from 100 meters. EGM As the Criminal Department, we have achieved a first in the world by integrating the laser weapon into the unmanned rotary wing aircraft. This laser drone has no example in the world yet.” 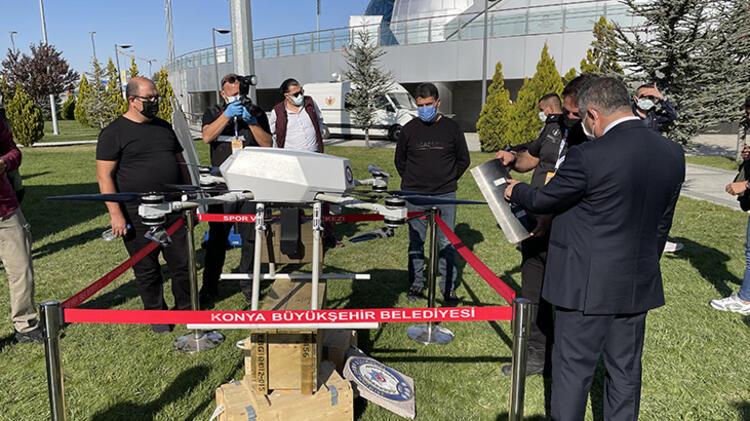 On the other hand, bomb disposal robots and inventories displayed at the stand of the Criminal Department became the focus of attention of the citizens.

Google has made its decision! Those ads will be removed...