Google , the climate that supports change or wrong information about this type of content is taking measures against digital ads using to make money.

Google, climate It will remove ads that deny climate change in an effort to limit revenue for change deniers and stop the spread of misinformation on their platforms.

In a statement from the company, it was stated that this new policy will also apply to YouTube, which announced last week that it introduced a comprehensive ban on vaccine-related misinformation.

In the statement, an increasing number of advertisement”Advertisers do not want their ads to appear next to such content.” statement was included.

On the other hand, it was noted that publishers and content creators on YouTube “do not want ads promoting these claims to appear on their pages or videos.”

The statement said the restrictions would “prohibit advertising content and monetization that goes against scientific consensus on the existence and causes of climate change.”

NASA shared! The striking similarity in Salda Lake and Mars... 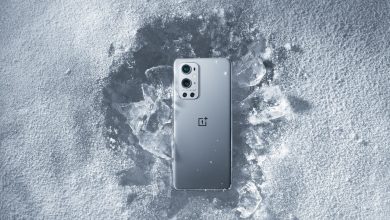