AnTuTu, which prepares the best phones list by evaluating the different features of the phones every month , has published the list for September. Of course, ‘flagship’ phones take their place in this list. These phones, which stand out with their powerful processors, come out of the hands of ‘China-based companies’. Here are the best phones of September:

The common feature of the devices was the use of Snapdragon 888 or Snapdragon 888 Plus on the processor side. In this way, they are both very fast and do not upset the users on the performance side.

New phone from OnePlus is on the way! OnePlus 9 RT specs leaked... 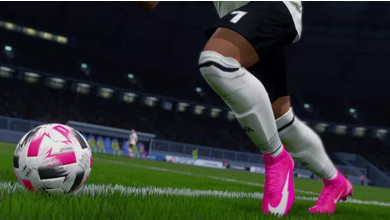 Legendary stars of the football world came to FIFA Online 4!