Apple, the maker of the iPhone, was sentenced to $300 million in damages for violating 4G LTE patents. The company said it will appeal the decision.

PanOptis and its subsidiaries, Optis Cellular.

In a Texas court, Apple was ordered to pay $300 million in damages for violating its 4G LTE patent.

Apple had previously been fined more than $500 million in the same lawsuit and appealed the decision. As a result of the re-evaluation, the fine of the company was reduced to $ 300 million.

However, technology giant Apple announced that it will appeal the $ 300 million decision.

Apple, in a statement after the decision, thanking the jury and stating that it was disappointed with the decision. Accusing Optis of not producing anything, Apple said the company was asking for unreasonable payments for the patents it received.

The patents held by Optis were previously held by LG, Panasonic and Samsung. The company later bought them.

On the other hand, Optis wants 7 billion dollars from Apple. Apple has to pay Optis to be able to use 4G LTE, which is the main connection channel, on its devices.

Research unpublished for 1 year: Animals known to carry Covid-19 in Wuhan have been sold for years... 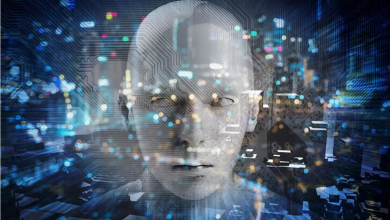 Demand is increasing day by day! ‘This is now one of the global races’ 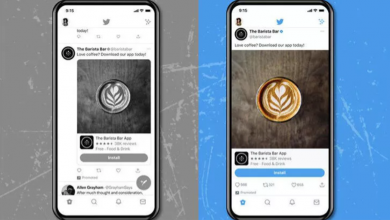 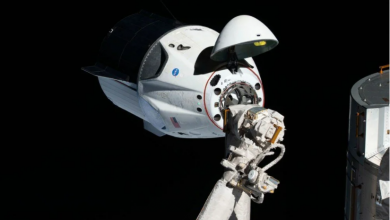 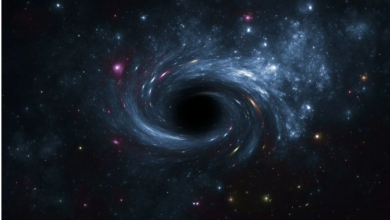 Harvard University: Dozens of giant black holees could destroy everything in the Milky Way…