While the war that started with Russia’s attack continued at full speed, a step that created an earthquake effect in Europe came from Ukraine. The continent was officially alarmed by the interruption of the flow of natural gas to Europe through Ukraine.

The war that began with Russia’s invasion of Ukraine continues to take lives all over the country.

After the attack that started on the morning of February 24, the US and EU countries decided to sanction Russia and began to provide arms to Ukraine.

Upon this, Russian President Putin officially announced the new era in natural gas sales with the words, “We plan to switch to the use of Russian rubles when selling gas to non-friendly countries.”

The bad news for Europe, which is dependent on Russian gas, came from Ukraine. Ukraine has decided to stop the passage of Russian gas to Europe.

THEY WILL NOT BUY RUSSIAN GAS AS OF TODAY

According to a report in the New York Times, Ukraine’s gas transmission operator GTSOU, which transmits Russian gas to Europe, announced that it will stop accepting Russian gas at the point of entry from today due to the Russian interference with technical processes in gas facilities and endangering the “stability and security of the gas transport system”.

The company said the shutdown could shut down about a third of the gas that flows from Russia through Ukraine. The statement included the following statements;

‘The intervention of the occupying powers in technical processes and changes in the modes of operation of the GTS facilities, including unauthorized purchases of gas from gas flows, endangered the stability and security of the entire Ukrainian gas transport system’ 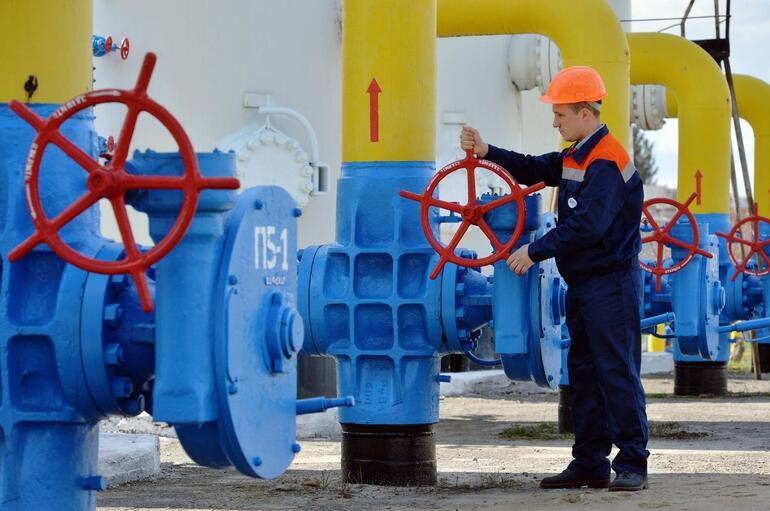 After this statement, the alarm was raised in the EU, which is almost dependent on Russian gas. While the company states that there is a possibility of transferring the gas to another transit point, it is also among the information that European countries are taking action to realize this possibility.

The prospect of the cutting of a major gas artery has had an earthquake effect in markets that are already tense due to the war and Russia’s decision to stop the flow of gas to Poland and Bulgaria.

Russian troops have been occupying territory in eastern Ukraine, where the pipeline passes, for weeks.

NATURAL GAS CONFESSION: WE NEED TO INCREASE IT URGENTLY

According to a report in the British Express newspaper, the Haidach gas storage facility near Salzburg is reported to be almost empty.

With the decree signed by Putin, the list of “non-friendly countries” has become official in recent weeks.

The list published by the Russian government included the USA and all EU countries.

The Latest: Putin warns of 'sanctions' on world