Good news from Black Clover, which finalized its 170th episode on March 30.

This year’s 17th issue of Shueisha’s Weekly Shonen Jump magazine announced the approval of the anime film in Yūki Tabata’s Black Clover series. Shueisha will announce details of the film in the coming days. An ‘important announcement’ will be made in the 170th episode of the television ann ann, which will be finalized on March 30.

The anime debuted in October 2017 and was listed as 51 episodes, but continued to air with new seasons in 2018 and 2019. The series, which stopped airing on April 28, 2020 due to the pandemic, continued from episode 133 on July 7. The arc of an anim, Clover Kingdom vs. Spade Kingdom, began on January 5th. 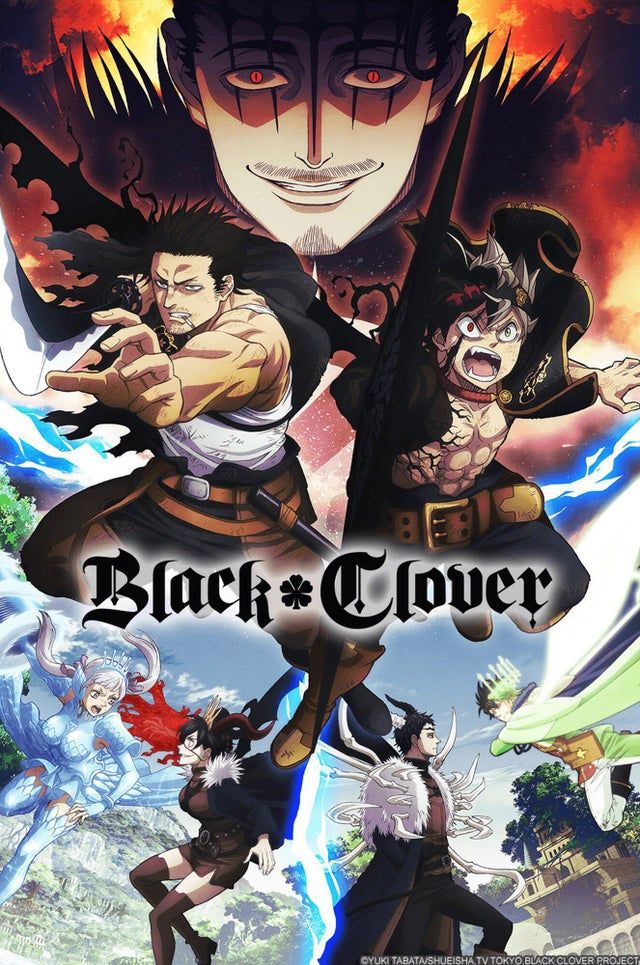 Tabata launched Black Clover in February 2015 on Weekly Shonen Jump. The 28th volume of the manga will be available in Japan on April 2. The manga, published digitally and in print by Viz Media, is also available digitally on Shueisha’s MANGA Plus service. 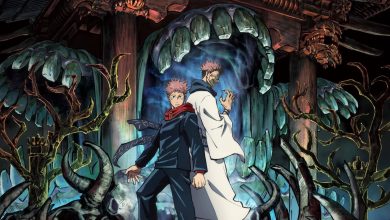 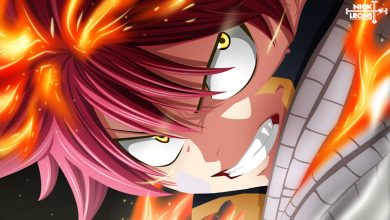 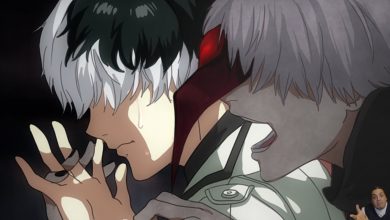 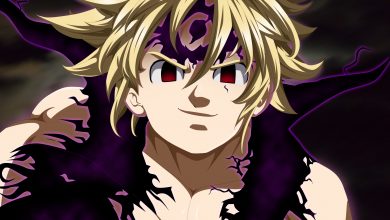